A Trip To The Lake Region 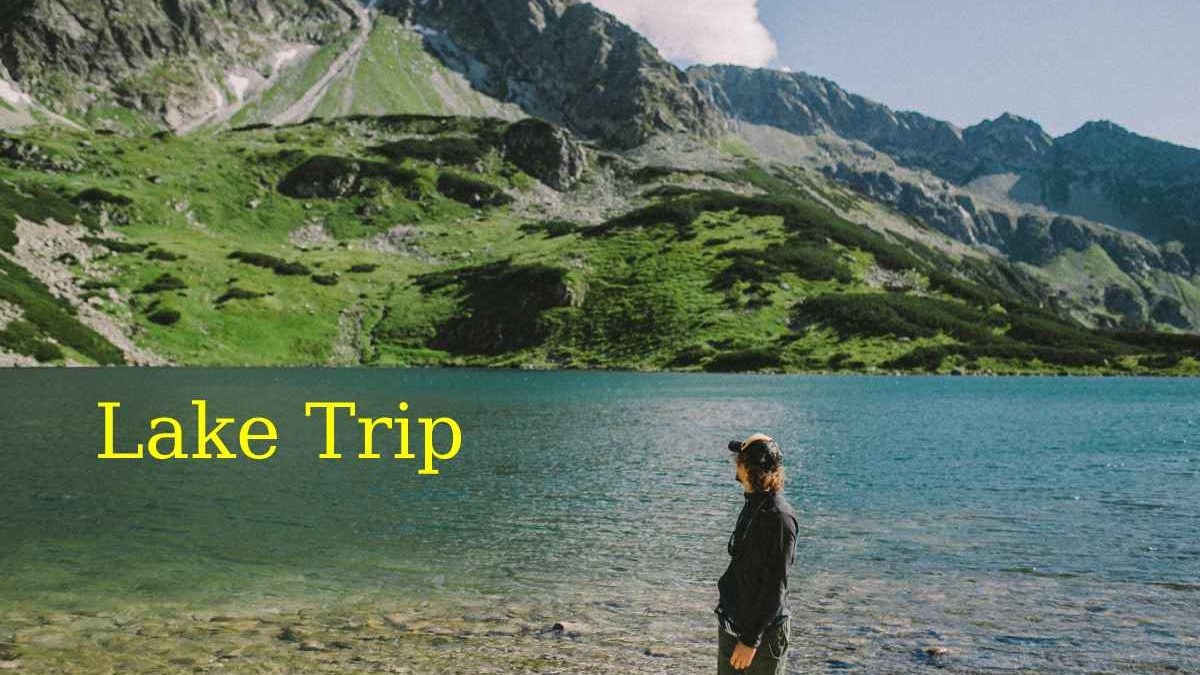 A trip to the lake region is the best trip and tours to visit the part of Los Lagos, and its Volcanoes are the most recommended by our travel agency, volcanoes, lakes, rivers, and crossing. The Andes Mountains, via the Andean Lakes Crossing, are of some scenarios most beautiful between Chile and Argentina.

Quick Look At The Lake District

The X Region of the lake region is one of the regions of Chile that receives the most tourists each year. It is that no one is indifferent to its majestic volcanoes, its lakes, rivers, and coasts. It is the ideal region to have a bit of everything: nature, rest, delicious food and culture. In addition to the tourist destinations, there are several hidden gems worth discovering.

Planning The Trip To The Lake District 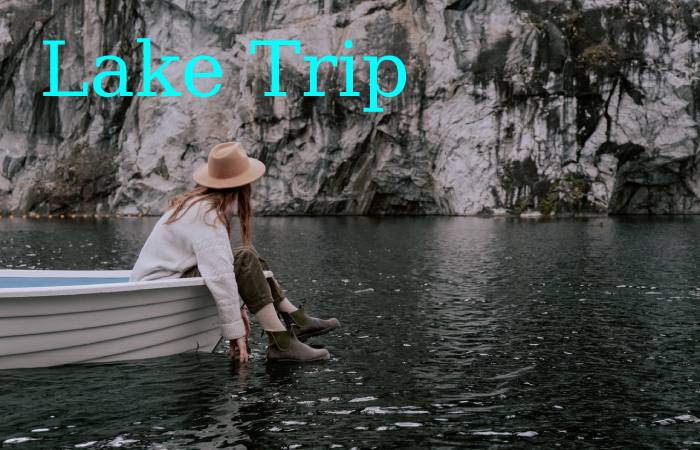 To exercise sovereignty and avoid the colonization of foreigners, during the 19th century, the Chilean government encouraged the arrival of Germans in this region of the country. They gave them hectares in exchange for working the land. It is how 200 families arrived, with their tools and seeds, to dominate the jungle that populated the region. In addition, they impregnated the area with their music, beer, cured meats, fabrics and traditions. I recommend starting at the Antonio Felmer museum, and once you understand the context

Unexpected for a southern region, the Pacific coast is surprised by its paradisiacal beaches and its cliffs that fall into the sea. You can access from different places to get to know Punta

This lake region’s climate is temperate oceanic, or rainy, with the absence of a dry period. From the hydrographic point of view, this region is distinguished by a large number of rivers whose general characteristics are the gentle slopes that they must face in their runoff. Also the vegetation is given mainly by the rainforest.

The regional capital is Puerto Montt, a city of great strength and importance as a gateway to southern Chile and Patagonia. Due to the great diversity of landscapes that the Region of the Lakes presents. It is possible to distinguish diverse and vibrant types of cultural elements: a grand colonial and immigrant tradition in the north of the region. On the Big Island one can find southern Chile’s most apparent folkloric and sociological manifestations. At the same time, the canals and islands generate an imprint of serenity and nature in their inhabitants.

Important economic activities are developed in Los Lagos in activities mainly linked to the primary sector of the economy: livestock, aquaculture, and forestry. The region plays an essential role in all of them, primarily highlighting salmon farming, chip production, cattle and shellfish extraction.

What To Eat In The Lake District?

Within the Tenth Region, you will be able to find common elements in the gastronomy (tendency to roast to the masses) and particularities that make each locality proud.

The old German tradition left its fruits in the area so that you could explore different beers, cured meats, Berliners, waffles, kuchen and strudel.

The panorama is different, with unique preparations such as (food cooked in a hole with hot stones), micro (raw potatoes with pork rinds) and Chapelle (potato-based dough).

Suppose you are looking for a gastronomic variety, the best place in Puerto Varas. They say that it is the city with the most restaurants per capita in Chile. And it’s not just quantity: you can taste preparations of all kinds, colours and flavours.

Where to sleep in the Lake District?

There are for all budgets, from camping to luxury hotels, through hostels inns. And private houses for rent (and if it’s your first time on Airbnb, you get a discount if you register here). The decision depends on the tastes and budget of each one.

Do I Have To Take Travel Insurance To The Lakes Region?

We recommend ALWAYS carrying travel insurance. It is an investment in tranquillity and security. You think that something will never happen to you (and hopefully not), but you never know. And the last thing we want is a simple problem to complicate our vacations! We have heard stories of the terror of people who went to the emergency hospital in an unknown country. And also then received thousands of dollars.

After having evaluated and talked with many travellers, we can recommend IATI Seguros,

For the following reasons:

There are different ways to tour the lake region : Those who dedicate themselves to doing a gastronomic tour with many barbecues and restaurants. Also hiking up and down hills in national parks, and those looking to see German architecture and culture.

Review A Trip To The Lake Region. Cancel reply

How To Install Air Purifier In Your Bedroom?

How to Stop Google from Tracking Me? – Turn off Google’s “Location History, and More

Two Factor Authentication – Does it Work, Trusted Devices, and More

What is Recreational Travel? – Characteristics, and More